Does Estimated Tax Apply to Me? 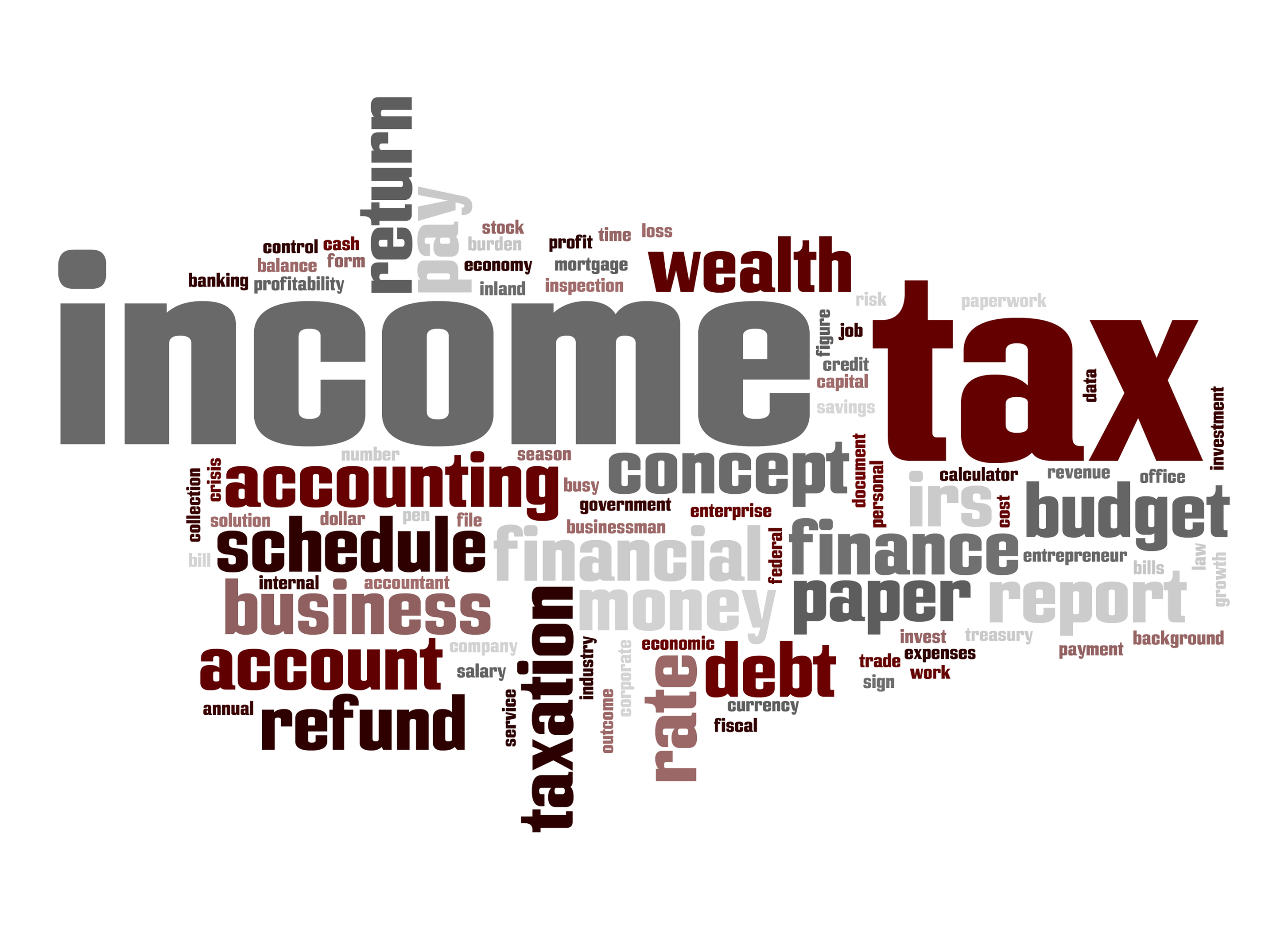 We’ve all heard the quote, “In this world nothing can be said to be certain, except death and taxes.” Benjamin Franklin said this more than 200 years ago, and guess what?  It still applies today, especially if you own your own business.

Small business owners, employees and people who are self-employed must pay taxes.  But, did you know the IRS expects those payments to be made as your income is earned, not just when you file a tax return? In fact, the IRS says if you owed more than $1,000 in taxes when you filed your taxes last year, then you must pay estimated taxes each subsequent year. Estimated taxes are quarterly taxes, usually made in four equal parts, that are not subject to withholding tax. So who pays and how? Here are some guidelines for people who have to pay estimated taxes:

So as the saying goes, the only certain things in life are death and taxes. Paying your estimated taxes on time is important. If you haven’t done so and missed payments, do it as soon as possible so you don’t get hit with an IRS payment penalty. If you have any questions about your tax liability, don’t hesitate to contact me or members of the Brigade Bookkeeping team. We will do the estimating for you, so you can get to actually making money.

How the New Brigade Will Help You Smash Your Goals

The New Brigade is Here! 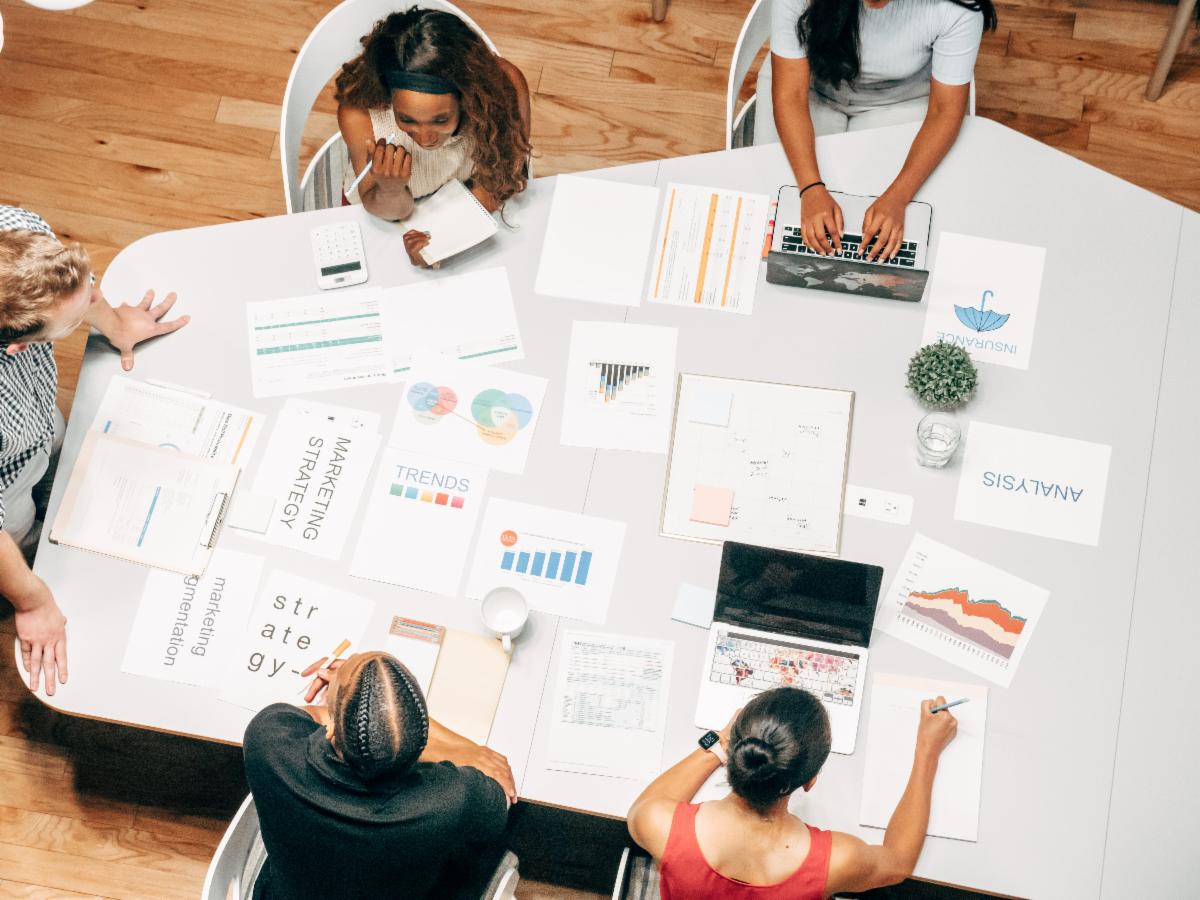 Does your business have a development pipeline? That can be a tough nut to crack when your company exists on billable ... 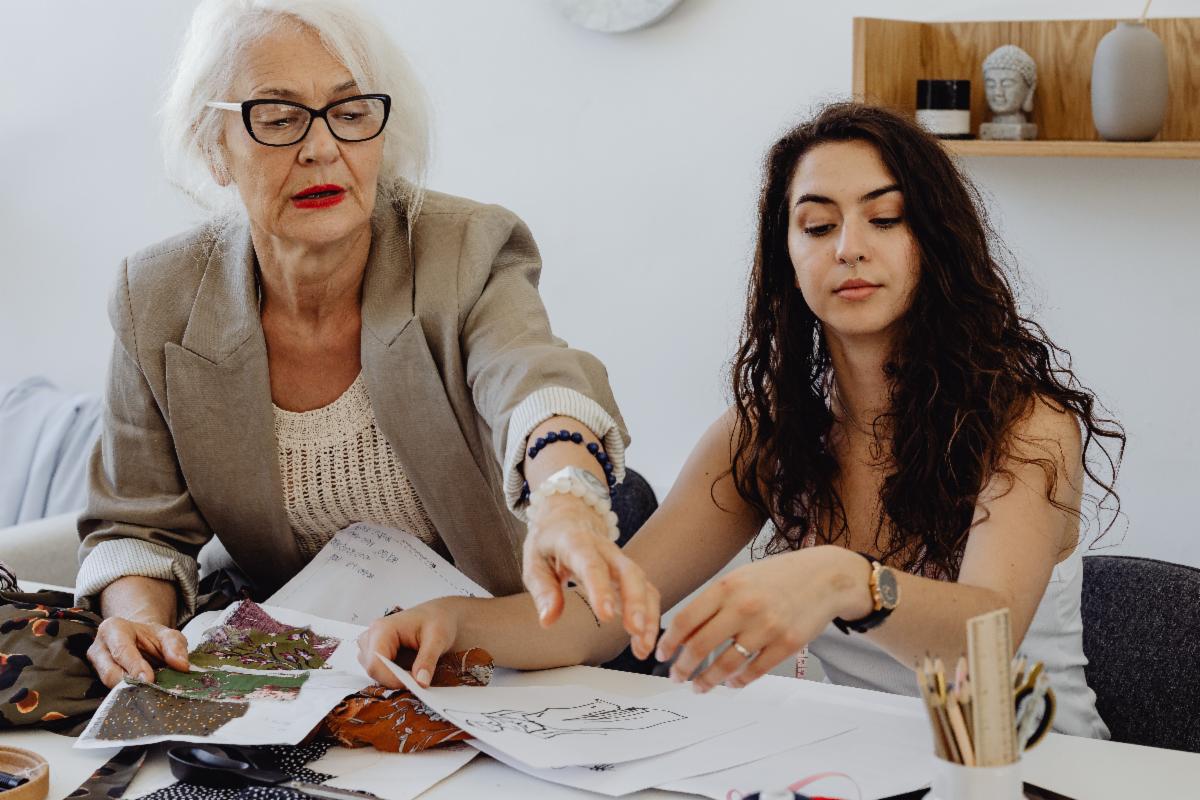 Which Kind of Succession Plan Does Your Firm Have in Place?

Is Your Succession Plan Good Enough? 5 Signs You May Have a Problem.